So much has gone on between now and the last post.  It’s been ages!

Here’s what kept me busy for the past few months:

If you’ve been here before now, you may notice some changes.

I’ve ditched the massive sliders that were up top, and gone with something sleeker and sexier.  Also, Dinosaurs, because why the hell not?

I’ve done some freelance programming work, and needed a company to protect my personal liability from professional, and thus Plarzoid Productions, LLC was born.  One night, while brainstorming logos, my wife doodled this pseudo-8-bit dinosaur and I was hooked.

Business Cards I’m hoping to have printed before Templecon 2014

The cool thing is that he won’t just be appearing on the site.  I have an online store in the works, where you will be able to purchase Plarzoid branded t-shirts, mugs, and all sorts of other things, which get you cool gear, and help me pay for the site’s hosting.

OK, so maybe I’ll be the only one that buys anything, but I’m still pretty excited about a Plarzoid T-shirt.

Not just a pretty face!

Not only do I have a new look and feel, but I am incredibly excited about the loads of new content in the works, most of it looooong overdue.  Stuff like…

One of the biggest things I think needs to change around here is communication.  I want the blog to be as accessible as possible to you, the readers, and I want you to feel more connected to me, so we can discuss stuff.  There’s been a serious lack of comments around here, and I;d love to know what I can do to make dialogue easier.  To that extent, there’s now even more ways to follow the site, and let me know what you like or don’t like.

The Plarzoid.com facebook page and my twitter account (@plarzoid) will both send out notifications whenever a post goes live.  The site also has an e-mail subscription feature, and I’m sure I have an RSS feed link around here somewhere if that’s more your style.

A new look.  A bunch of new content.  More ways than ever to start a dialogue.

What has two thumbs and is super excited?  These guys… 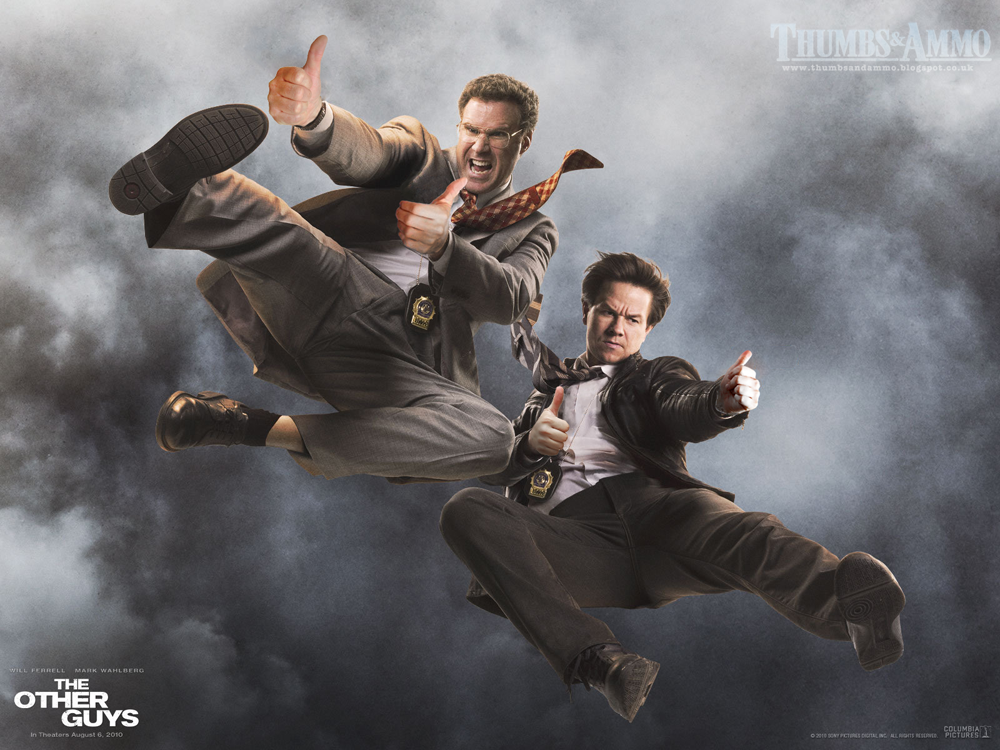 6 comments on “A Fresh Start”